Each summer, amusement parks across the United States introduce park goers to a new lineup of attractions, from extreme thrill rides that push our adrenaline pumping limits to themed areas that welcome us into whole new worlds. 2018 was no exception.

The top 10 winners in the Best New Amusement Park Attraction category are as follows:

A panel of experts partnered with 10Best editors to pick the initial 20 nominees, and the top 10 winners were determined by popular vote. Experts Eric Grossman, Gerrish Lopez, Eileen Ogintz (Taking the Kids) and Christopher Parr (Pursuitist) were chosen for their knowledge of the American travel industry. 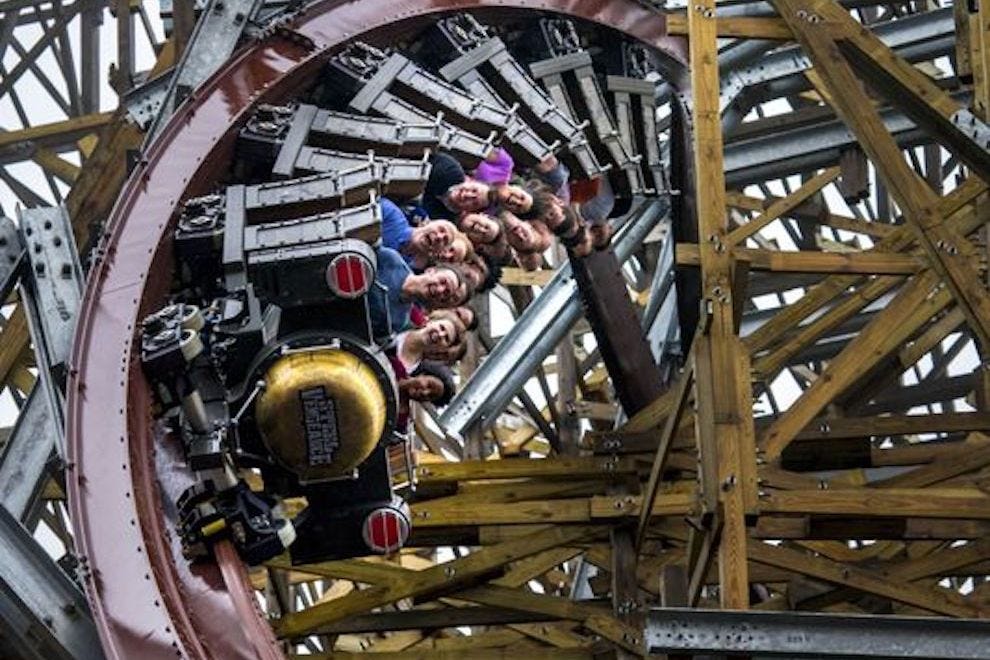 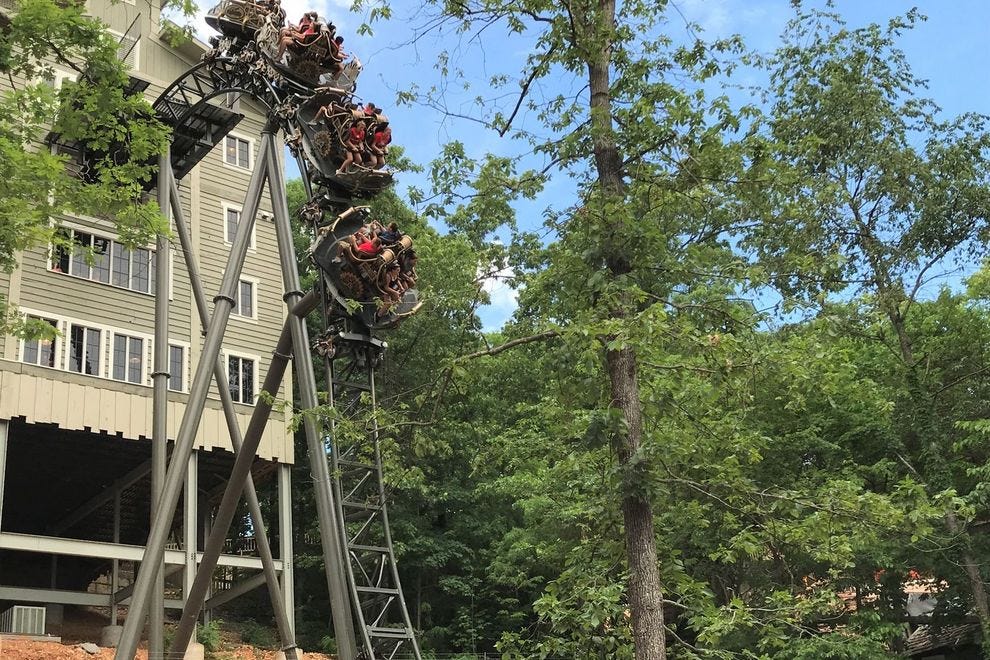 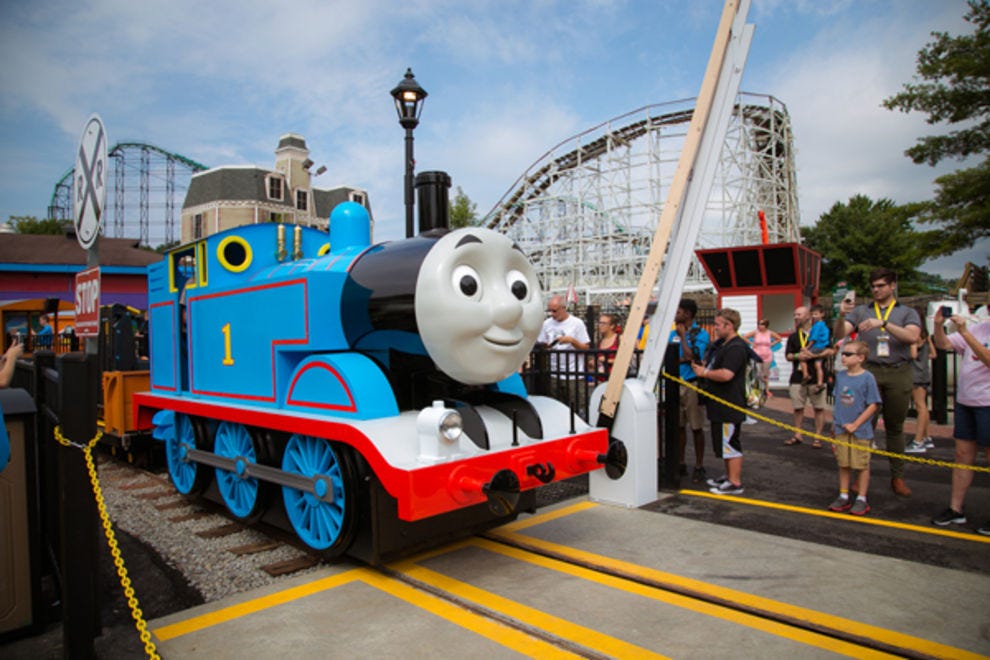 Thomas and his friends have arrived at Kennywood with the opening of Thomas Town in 2018. Among the largest additions to the park in its 120-year history, Thomas Town adds five new rides, including a life-sized Thomas the Tank Engine.
Photo courtesy of Kennywood 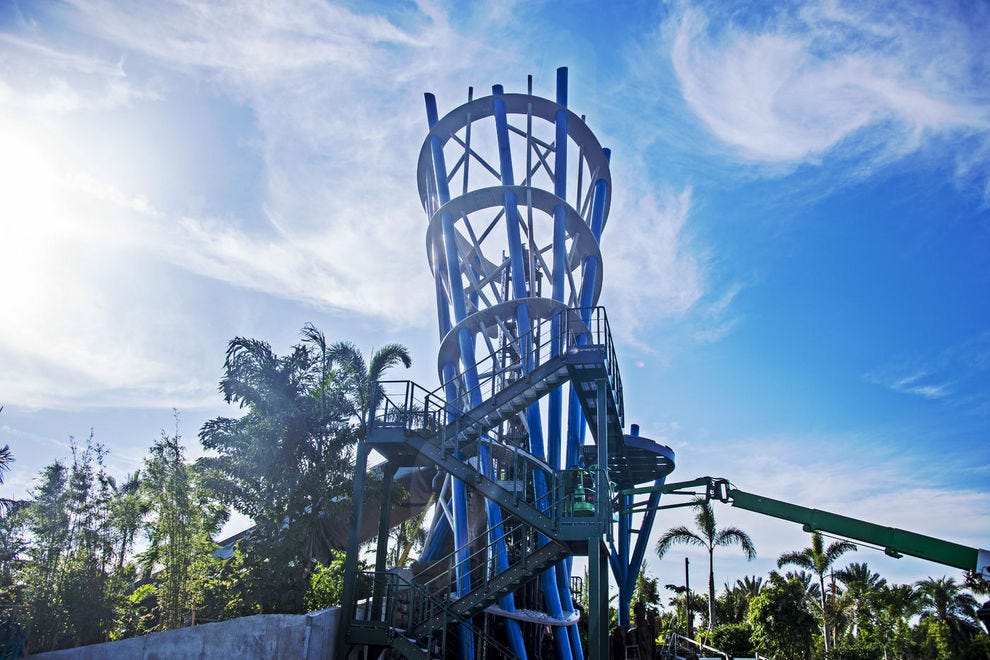 Infinity Falls, SeaWorld Orlando’s new river ride, takes guests on a wild and wet journey along a jungle river past the ruins of ancient civilizations. The thrills culminate in a 40-foot drop, the tallest of its kind.
Photo courtesy of SeaWorld Orlando 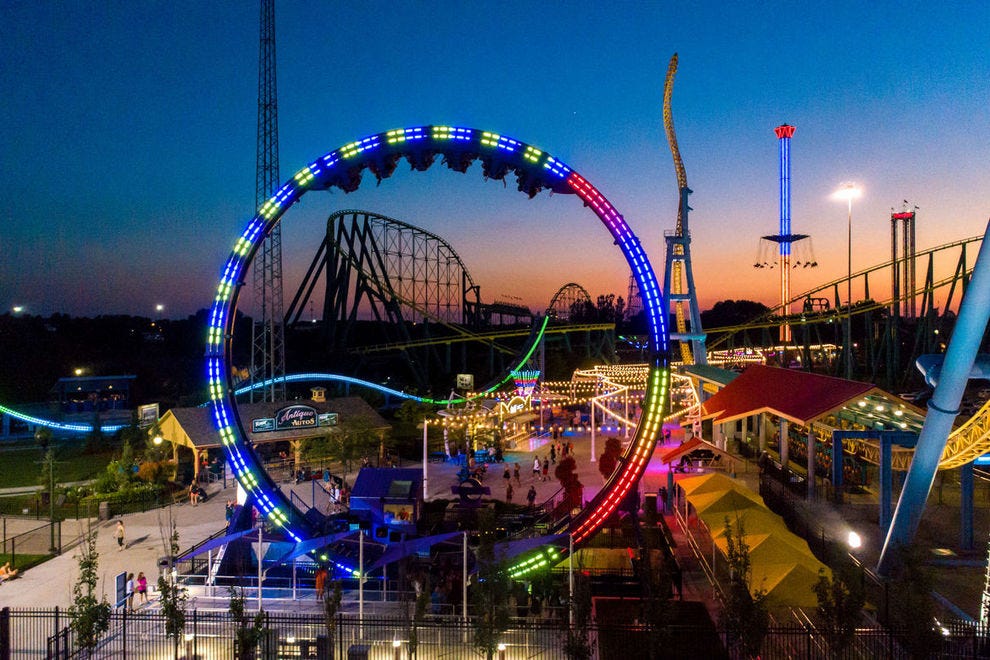 With Delirious, thrill seekers at Valleyfair board a 24-person train for 10 revolutions around a 70-foot loop track in less than a minute. This new attraction can be found in the park’s nostalgic Route 76 area, inspired by the classic ambience of Valleyfair when it first opened in 1976.
Photo courtesy of Valleyfair 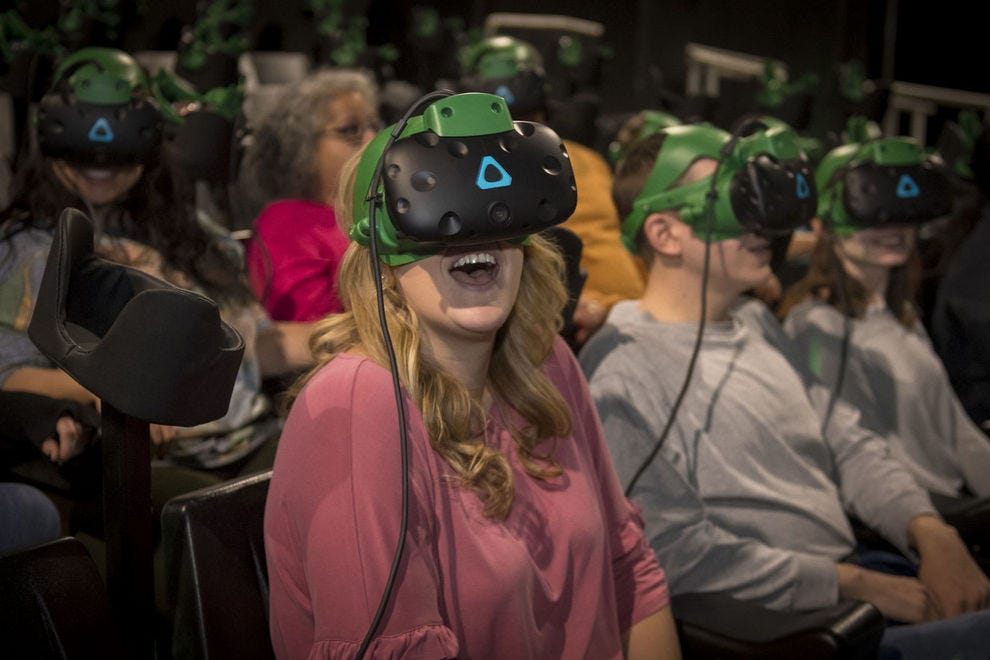 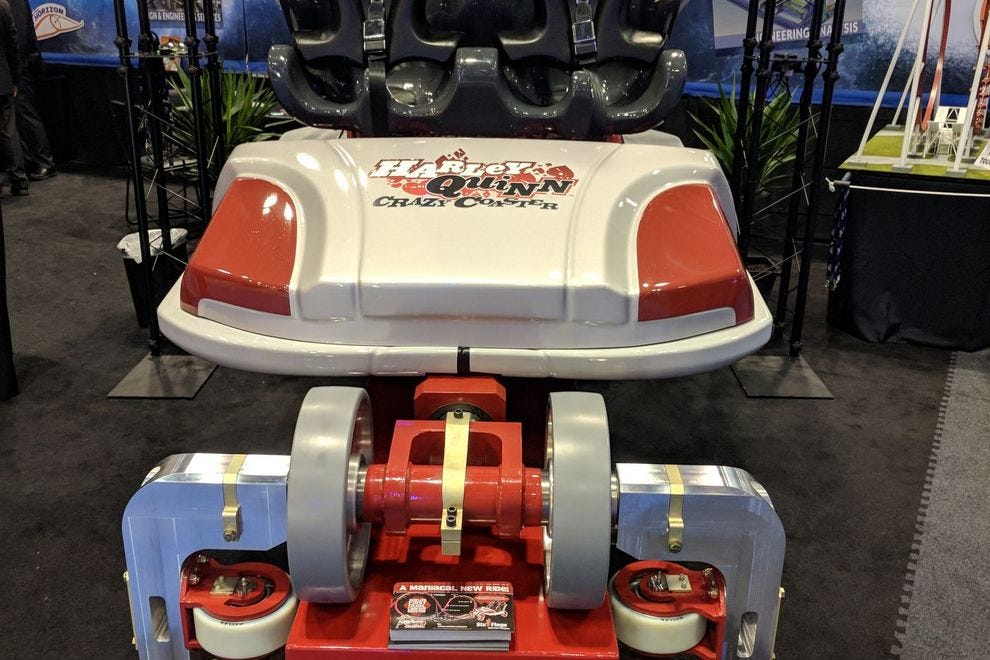 When it opened in summer of 2018 at Six Flags Discovery Kingdom, HARLEY QUINN Crazy Coaster became the world’s first dueling looping coaster. The figure eight coaster accommodates two trains that travel forward, backward and upside down (12 inversions in total), reaching speeds of up to 70 mph.
Photo courtesy of elisfkc / Flickr 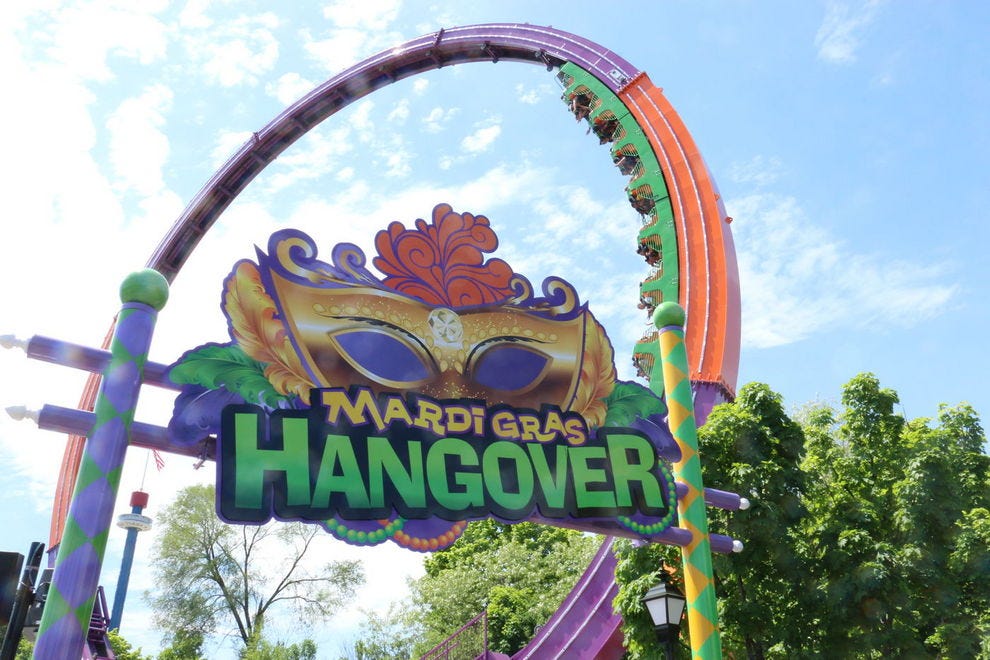 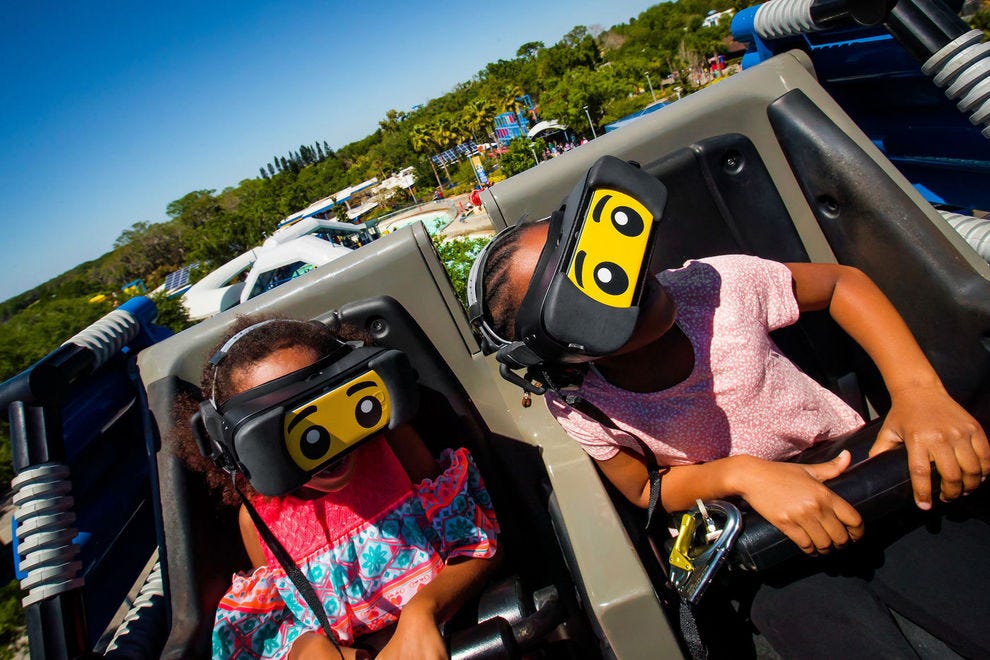 LEGOLAND Florida joins the VR game with the Great LEGO Race. This VR rollercoaster immerses guests in a brick-built world in a race to become the next Champion.
Photo courtesy of LEGOLAND Florida Resort 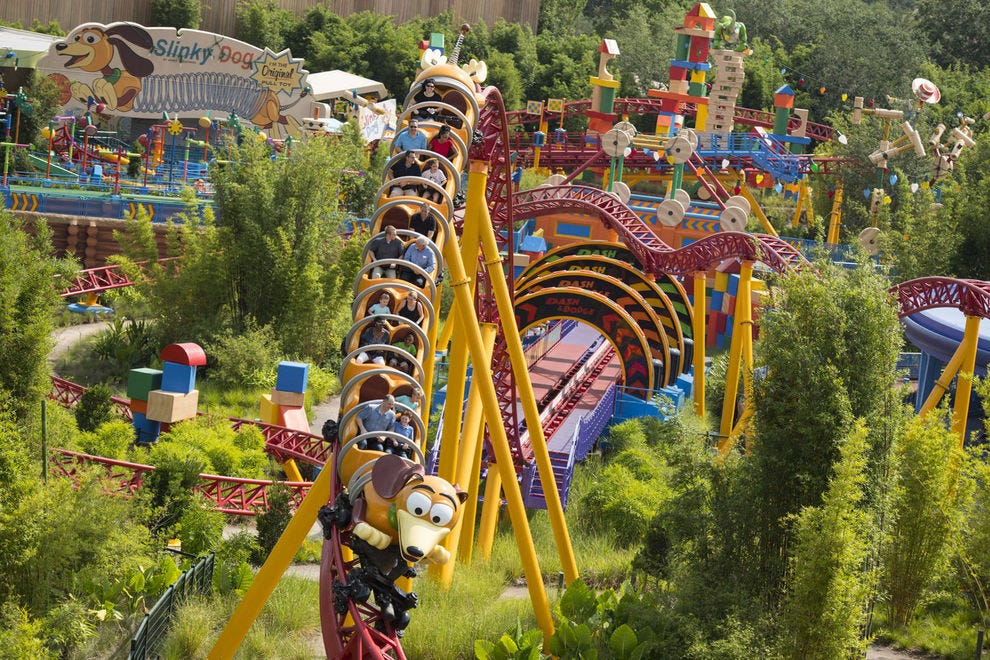 Congratulations to all these winning attractions!